Mr Spring was prominently involved in the Northern Ireland Peace Process, initially as joint negotiator with the Irish Prime Minister during the Anglo-Irish Agreement (1985) and subsequently as a negotiator during the Downing Street Declaration (1993). He went on to co-chair the Anglo Irish Intergovernmental Conference (1993-1997) and led the Irish delegation to the All Party Talks in Belfast, which culminated in the Good Friday Agreement.

Mr Spring was educated at Trinity College Dublin and subsequently qualified as a barrister at The Society of Kings Inns, where he is now an Honorary Bencher. As well as his Chairman position with International Development Ireland, Mr Spring holds a number of Non-Executive Directorships including Goodbody Stockbrokers, Alder Capital, and the Diversification Strategy Fund, and is Deputy Chairman of Fexco Holdings and Chairman of the Foundation Board at The Institute of Technology Tralee.

Mr Spring was appointed to the AIB Board in January 2009 as a nominee of the Irish Government and served his term in that position until December 2014. 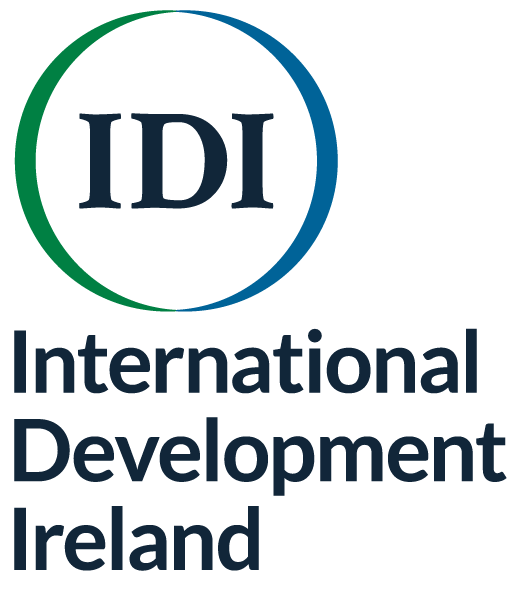